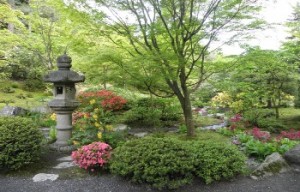 The Seattle Japanese Garden in the Washington Park Arboretum will open for the spring season on Friday, March 1 at 10 AM.  On Sunday, March 3, there will be an opening ceremony and for the remainder of the month of March, the Garden will be open from Tuesdays through Sundays.  There is an admission fee, and there are admission restrictions:  pets are not allowed inside the Garden, nor the use of tripods for cameras.  Tea ceremony demonstrations begin in April and the open hours of the Garden will be extended beginning in April. 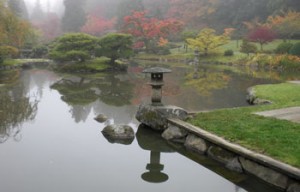 Seattle’s Japanese Garden was constructed in 1960 and is now operated by Seattle Parks.  The Garden pays tribute to Seattle’s rich heritage of Japanese community members who excelled in gardening, a legacy which has influenced art and architecture in Seattle, as well.