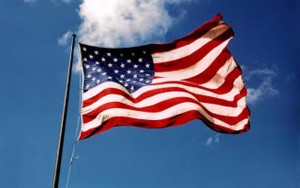 UPDATE:  According to Rep. Gerry Pollet’s update on June 26, the public comment period on Magnuson clean-up has been extended to July 26 and there will be a question-and-answer meeting in July.

On May 29th there was a public-information meeting at Magnuson Park about clean-up of radioactive contamination in some buildings on the site.  Representatives of Seattle Parks Department, the Navy and the Washington State Department of Ecology were present at the meeting but many questions were not clearly answered.  Though the contamination has been known for several years, it isn’t clear why the clean-up has not yet been undertaken.  Information is now posted on the Washington State Department of Health as well as the Department of Ecology.  Contact info for the officials who will oversee the clean-up is listed on those pages, including a contact person in the Seattle Parks Department.

Our 46th District representative in the state legislature, Gerry Pollet, was present at the meeting on May 29 and he continues to monitor the Magnuson clean-up.  Concerned persons can also direct questions to him and may sign up for Rep. Pollet’s newsletters.

The June 26 news release indicated that clean-up will not take place until later this year.  For that reason it does not appear that road construction projects scheduled for summer 2013 along Sand Point Way NE will hinder the timeline of the Magnuson radioactive materials clean-up.