On Wednesday evening, October 22, the Seattle Channel will do a live Ask the Mayor program broadcast from City Hall, 7 to 8 PM. 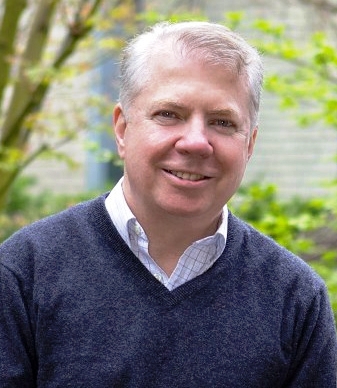 In the second half of the program, Brian Callanan and Mayor Murray will discuss the Mayor’s proposed 2015-2016 budget. Mayor Murray submitted a 2015-2016 budget that expands funding for priorities in education, worker protections, public safety and support for the homeless. The mayor is also proposing to bring new transparency to the city budget, including increased accountability for program outcomes and improved access to information on city finances. The City Council has begun their review of the mayor’s proposal and is currently receiving public feedback. Joining the mayor will be Ben Noble, director of the City Budget Office.

To submit questions in advance or during the live broadcast, e-mail askthemayor@seattle.gov or tweet @SeattleChannel using the hashtag #AskTheMayor.