Home »Businesses»Acres of Trees at Hunter’s

Plenty of trees are still available, along with other seasonal decorations such as wreaths, swags, and ornaments, at Hunter Tree Farm, 7744 35th Ave NE next to the Wedgwood Post Office.  The annual celebration of evergreens is brought to Wedgwood by the Hunter family of Shelton, Mason County, Washington. 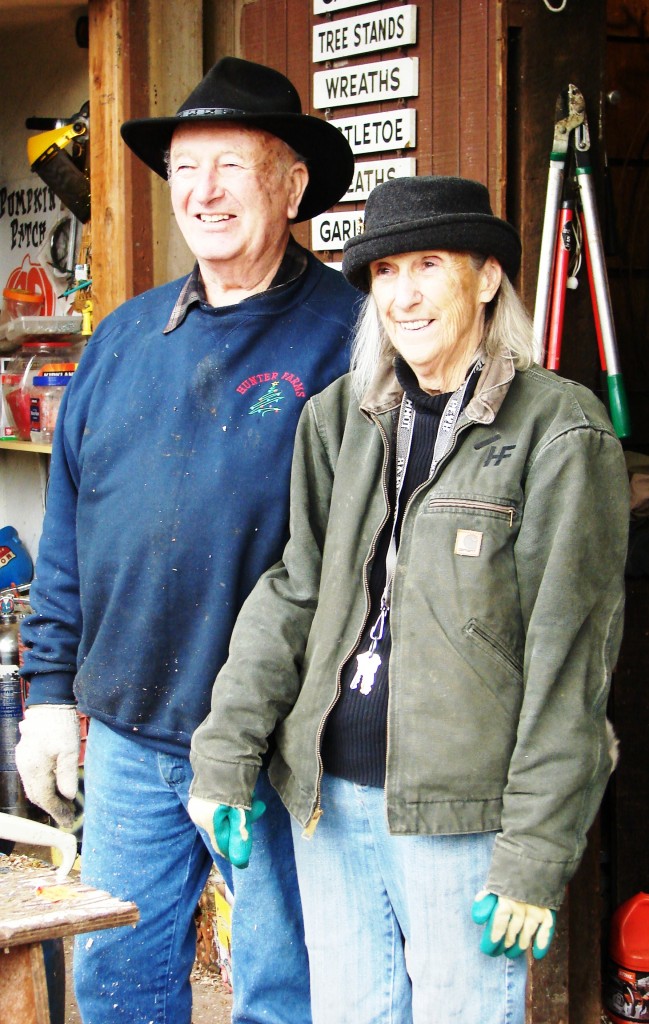 William O. Hunter and his wife Carol, married sixty-six years, first began selling trees in the Wedgwood neighborhood about sixty years ago when Carol’s brother and brother-in-law were working for Albert Balch.

In the 1950’s Carol’s brother and brother-in-law were both working as real estate salesmen for Albert Balch, a developer who named a plat of land “Wedgwood” in the 1940’s and built a group of houses.  The name “Wedgwood” gradually caught on and became the name of the neighborhood.

Balch owned the property at the corner of NE 85th Street which is now the site of the QFC grocery store, Wedgwood Broiler and other businesses, but as of the early 1950’s nothing had yet been built there.  William and Carol were introduced to Mr. Balch, who was glad to give the Hunters space to sell their holiday evergreens yearly in the month of December.

When the present site became available in 1964, the Hunters leased it from Wedgwood Presbyterian Church. The Hunters bought the section of the property next to the post office in 1973 while the church retained ownership of the corner section with its parking area.  During the rest of the year, the Hunter Tree Farm site is also known as The Gathering Place, a unique public-private partnership which has given Wedgwood an outdoor venue for festivals, picnics and other celebrations.

Stop by at Hunter’s and enjoy the fresh evergreen smells of the season! 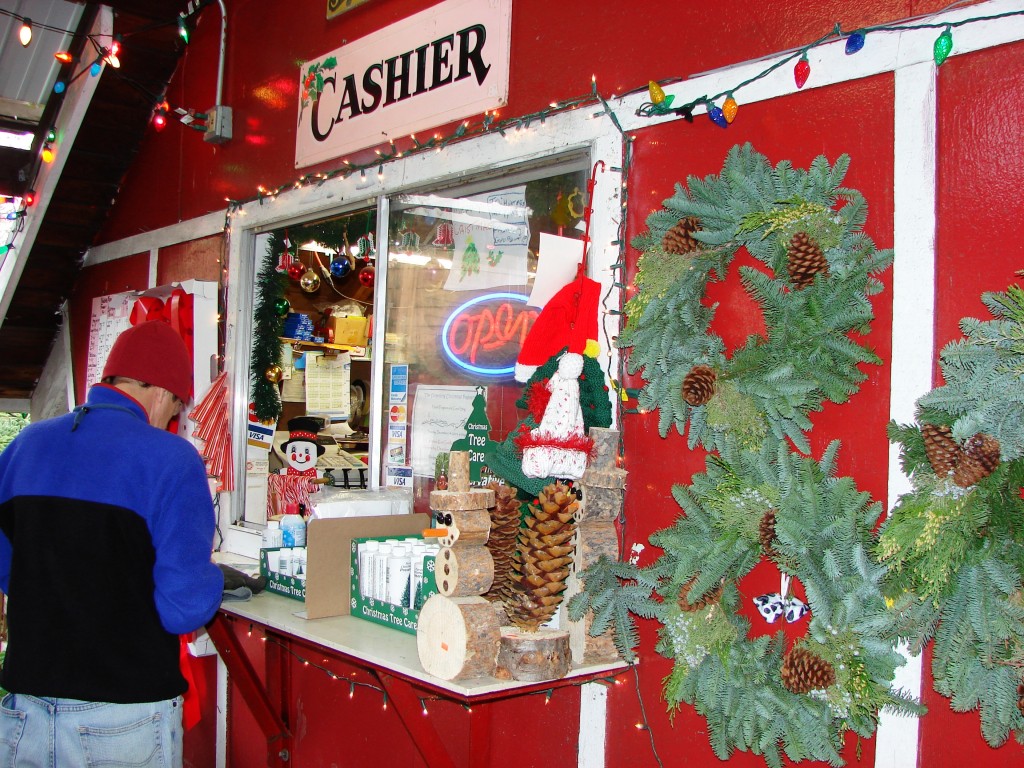