The Ask the Mayor televised program will consider the proposed City Budget.  Submit your questions by noon on Wednesday, September 28th.  The TV program will be on Tuesday, October 4th at 8:30 PM and can also be viewed on-line.

Do you have a burning question about the city’s budget? It’s your chance to ask Mayor Ed Murray about the issues that matter most to you on the Seattle Channel’s Ask the Mayor program. The Mayor will sit down with KUOW host Marcie Sillman to discuss his proposed budget and answer questions submitted by you in advance of the taping. 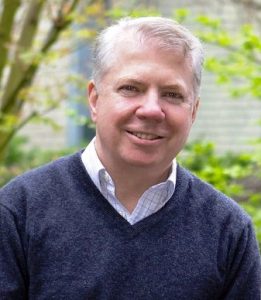 You can send in your questions for the mayor in a number of ways:

The deadline to submit a question is noon, Wednesday, September 28.  Ask the Mayor will premiere at 8:30 PM on Tuesday, October 4th on Seattle Channel cable 21 and will be available to view online.