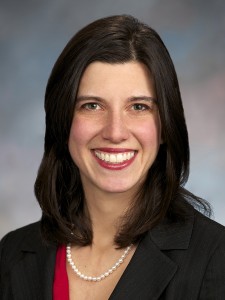 Rep. Jessyn Farrell, 46th Legislative District, is inviting everyone to a community meeting to discuss the transportation revenue package which was recently signed in the state legislature.  It is a $16.1 billion package with $1 billion currently allocated to transit and other multi-modal investments, which also authorizes Sound Transit to move forward with ST3 while placing more affordable housing near Sound Transit stations.

In the 46th District it will pay for projects like the Northgate Ped/Bike Bridge ($10 million), desperately needed improvements to the Burke-Gilman Trail ($16 million), a culvert replacement in Lake Forest Park ($800,000), finishing the SR 522 improvements in Kenmore ($12 million), and replacing the structurally deficient West Sammamish Bridge ($8 million). It will also fully fund the Seattle landing of the 520 floating bridge.

Unfortunately the package contained a “poison pill” provision, which will move all of the multimodal funds (including the Northgate Bike/Ped Bridge and Burke-Gilman improvements) to highway projects if Governor Inslee implements a low carbon fuel standard – pitting transit against climate.