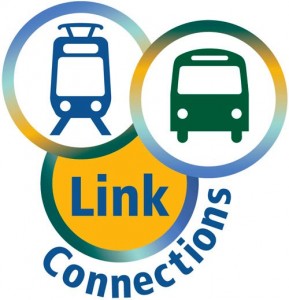 Link is coming to Capitol Hill and Husky Stadium in early 2016. Metro and Sound Transit are working with the public to plan how bus service will connect with new light rail.

The King County Council is considering recommended bus service changes (detailed here) that would begin after Link light rail reaches Capitol Hill and the University District in the first quarter of 2016.

The County Council is accepting public comment on these proposed changes now. There are several ways you can tell the Council what you think.